Bring on the Bullfight!

Most resorts in the Caribbean are owned by chains and can often feel like they’re all one in the same. Some hotels don’t match the local culture or their surroundings and may feel like a big production being put on for the tourists. If you’re looking for a quality,modern hotel with all that old-world charm for your next vacation, you may find yourself in a tight spot. At the Qunita Real Zacatecas Hotel in Zacatecas, Mexico they have preserved the colonial feel of the town while providing contemporary amenities. 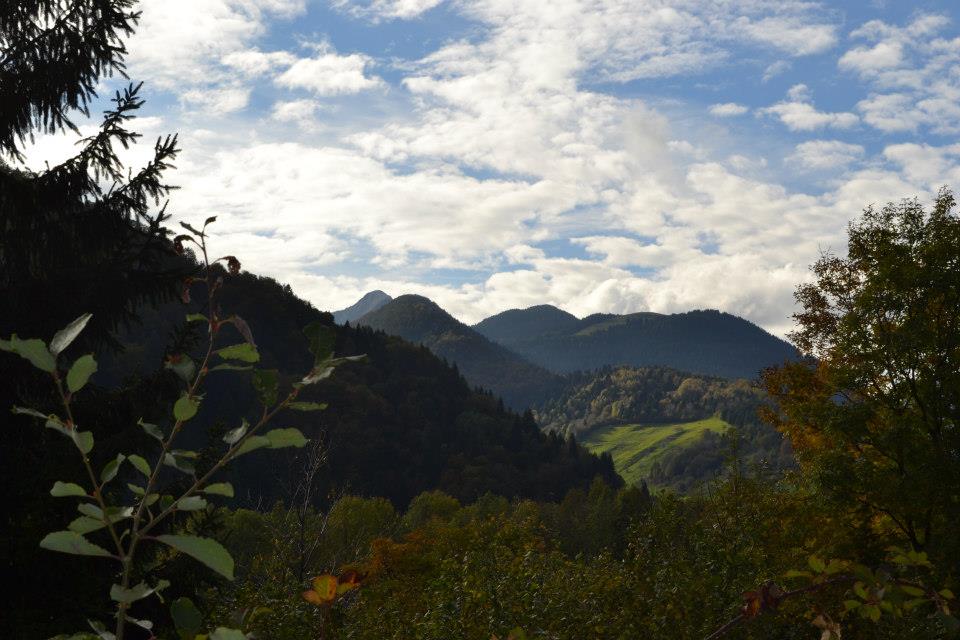 The Qunita Real Zacatecas has an unusual history compared to most hotels as it was once a San Pedro bullfighting ring! Built in the 19th century this structure was used for bullfights up until 1975 when it was transformed into a hotel. From the lobby guests are welcomed with a view of the bullring and fountains. Suites line the former bullring which is now used as a courtyard patio. The hotels 49 rooms are decorated in a colonial style keeping in tune with the grandeur surrounding city. The hotel has won several awards for its design and for good reasons; these architects really knew what they were doing creating the perfect blend of old and new.

The city of Zacatecas is the capital city of the state of Zacatecas and has lots of beautiful views and things to explore. Zacatecas is known for its pink stone buildings with overhanging balconies that have been beautifully preserved. The city’s location is almost as beautiful as its buildings, built between two hills. For a full view of the city take a cable car to the top of Cerro de la Bufa where you can also visit the Chapel of Our Lady of Zacatecas, a monument to the Battle of Zacatecas and a museum dedicated to the heroes of the Mexican revolution.

The city once had a mine, El Eden that is no longer in operation and is now a disco from Thursday to Saturday and also offers tours during the day. Take advantage of the city’s reputation with silver jewelry and leather work when shopping for souvenirs at the Gonzalez Ortega Market. There are also a number of museums, including the Rafael Coronel Museum which has a collection of 5,000 Mexican masks among other things.